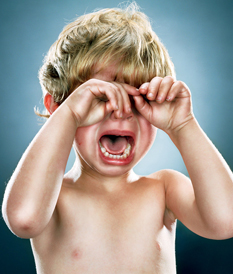 Richard Brody on child rearing in the age of social media: http://nyr.kr/NHw9TU

One result of social media is the mirror effect: from posting on Facebook, sharing videos and photographs, and placing thoughts in the concrete form of writing (even if just in the casual mode of texts or posts), kids see themselves from the outside as no other generation ever has. The surveillance they conduct is also on themselves, and their crafting of a persona implies a peculiarly intense self-awareness (though not an improved vocabulary in which to think it through). The forces of order are alive and well; they’ve just migrated within, and, when children come out of their shell to mingle with the family, it’s in search of a well-deserved moment of rest and relaxation.