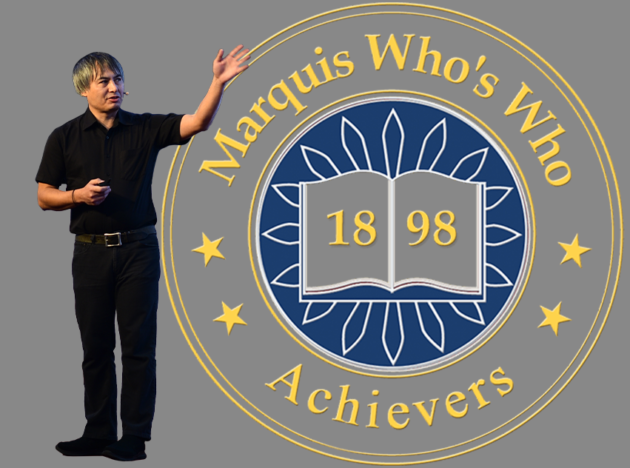 Adrian David Cheok, was named as a recipient of the Albert Nelson Marquis Lifetime Achievement Award 2018. Marquis Who’s Who, which selects the recipients of the award, chooses a handful of awardees to represent the award in The Wall Street Journal; this year, Cheok was among them.

According to Marquis Who’s Who, awardees are selected based on “their career longevity, philanthropic endeavors and lasting contributions to society.” Only a small percentage of 1.5 million biographees are chosen for the award, and fewer still to be featured in The Wall Street Journal.

Cheok is Director of the Imagineering Institute, Malaysia, and Chair Professor of Pervasive Computing at City, University of London.