iU will continue to actively collaborate with major universities in Japan and overseas, aiming to realize the “World University Concept”, a world university as an intellectual hub for the IT and business world centered around iU.

Specifically, in addition to the exchange of students and faculty members and the implementation of joint research, the objectives are as follows:
(1) A “passport” system that allows classes at partner universities and is recognized as a graduation unit
(2) Joint development research of new industries and new products with joint use of strategic special zones
(3) Establishment of special visa zone for international students
(4) Other international collaborative research on eSports, super education, super sports, anime, otaku, etc.
(5) Entrepreneurship support and human resource development 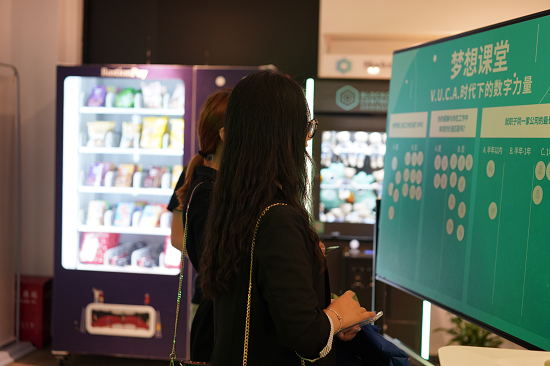 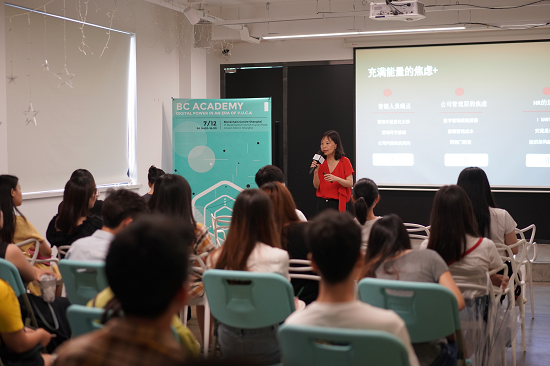 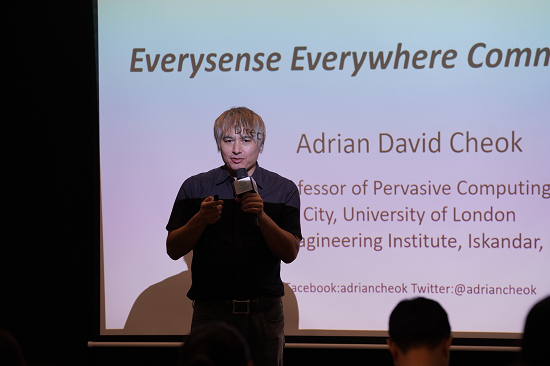 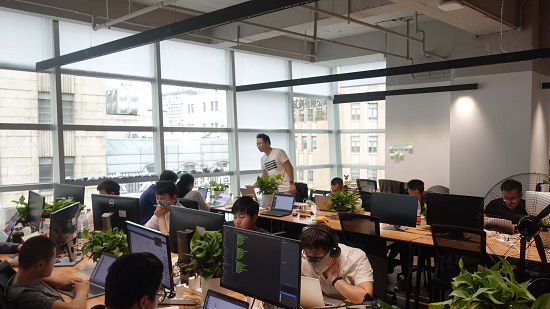 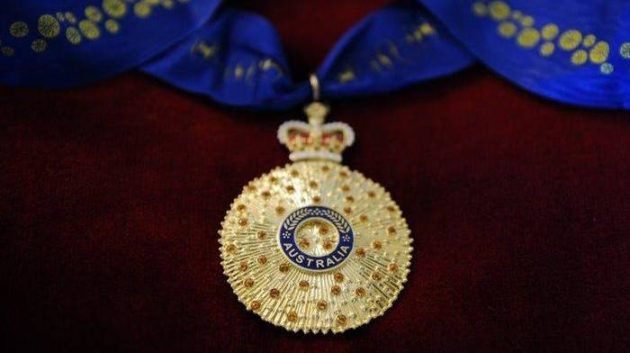 He is Founder and Director of the Mixed Reality Lab, Singapore. He was formerly Professor of Pervasive Computing, University of London, Full Professor at Keio University, Graduate School of Media Design and Associate Professor in the National University of Singapore. He has previously worked in real-time systems, soft computing, and embedded computing in Mitsubishi Electric Research Labs, Japan 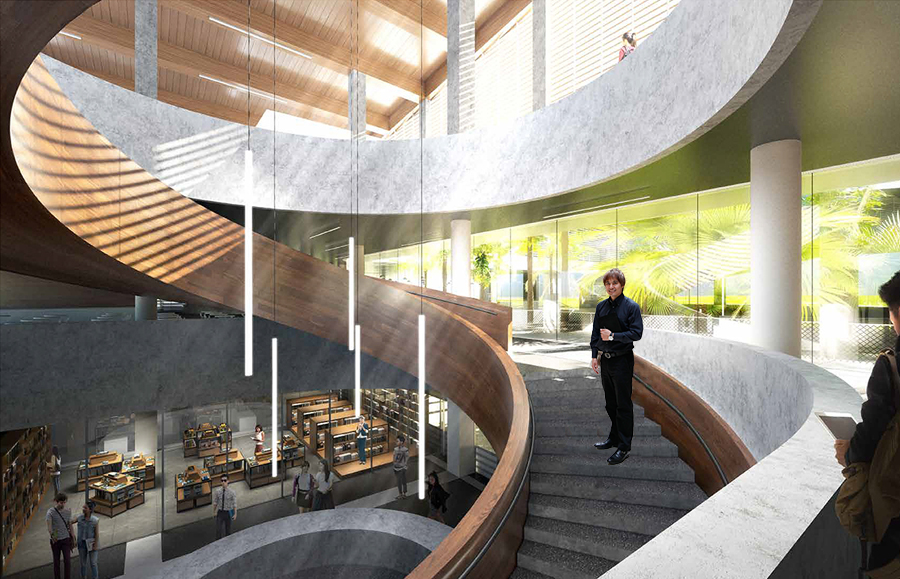 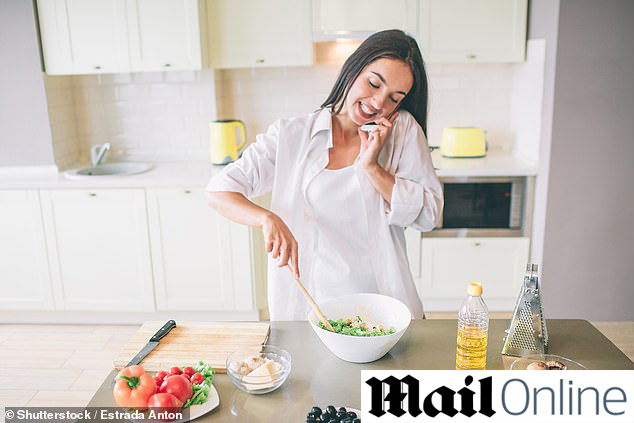 Fruity, woody, or minty! ‘Digital smells’ sent via electrodes placed inside your nose could let you transmit ODOURS in messaging and dating apps

‘It is part of a whole, integrated virtual reality or augmented reality’, lead researcher Adrian Cheok who is the director of the Imagineering Institute in Malaysia told NBC.

‘So, for example, you could have a virtual dinner with your friend through the internet. You can see them in 3D and also share a glass of wine together’, he said.

Researchers created ten different odours for the 31 participants involved in the research.

Dr Cheok believes that one day odours will be sent in digital form over the internet – although he says that it might still be decades away.

The recipient could receive them by wearing glasses or goggles with electrodes in them.

‘The next stage is to produce it in a more controlled manner, and this will allow for people to develop software and products to generate electric smell’, Dr Cheok says.

He believes it could also restore smell to people who have lost it due to illness or an accident.

However, critics say that smells might not have been created by electricity.

Joel Mainland, a neuroscientist at the Monell Chemical Senses Centre told NBC that although it could be possible to create odours using electrical stimulation that might not have happened in this study.

‘If you are asking someone if something smells, they have a strong bias to say yes even where there is no odor’, he said. 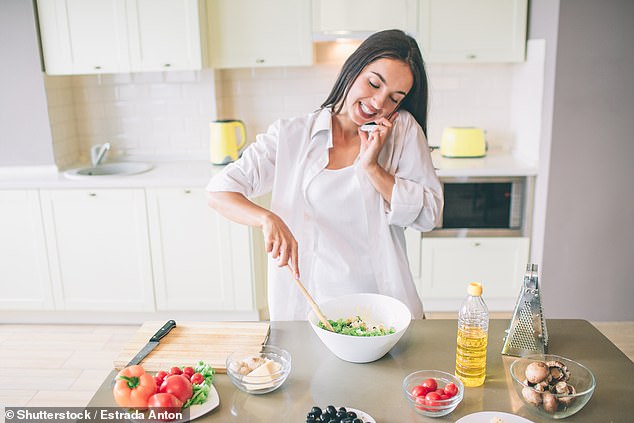 Earlier this week, scientists said that zapping the brain by placing electrodes inside the nostrils could bring back someone’s lost sense of smell.

Being able to regain smell would be a breakthrough for millions, as figures estimate up to five per cent of people are unable to process scents.

Doctors at Massachusetts Eye and Ear tested the method on five patients who could already smell. It is the first time the sense has been stimulated this way.

The scientists believe the results open the door for a cochlear implant for the nose.

By placing electrodes in the nose, the nerves in the olfactory bulb were stimulated, and information was sent to the deeper regions of the brain.

Some cases of loss of smell can be treated by caring for an underlying cause, such as blocked sinuses or swelling, where the nasal passage is obstructed and smells can’t reach the brain.

In more complicated cases, the sensory nose may be damaged due to head injury, a virus or ageing, which can lead to anosmia – complete loss of smell.

There are currently no proven therapies for this, but the study proves there are options on the horizon.