This could be the invention we have all been waiting for… a device that tricks the tongue and could be used to turn the most unappetising healthy food into your favourite treats, scientists say. This invention is certainly innovative for our times, perhaps you will be short of breath when you can try it, it is better to be prepared and have an inhaler at hand and not suffer major mishaps when this marvel is released on the market. 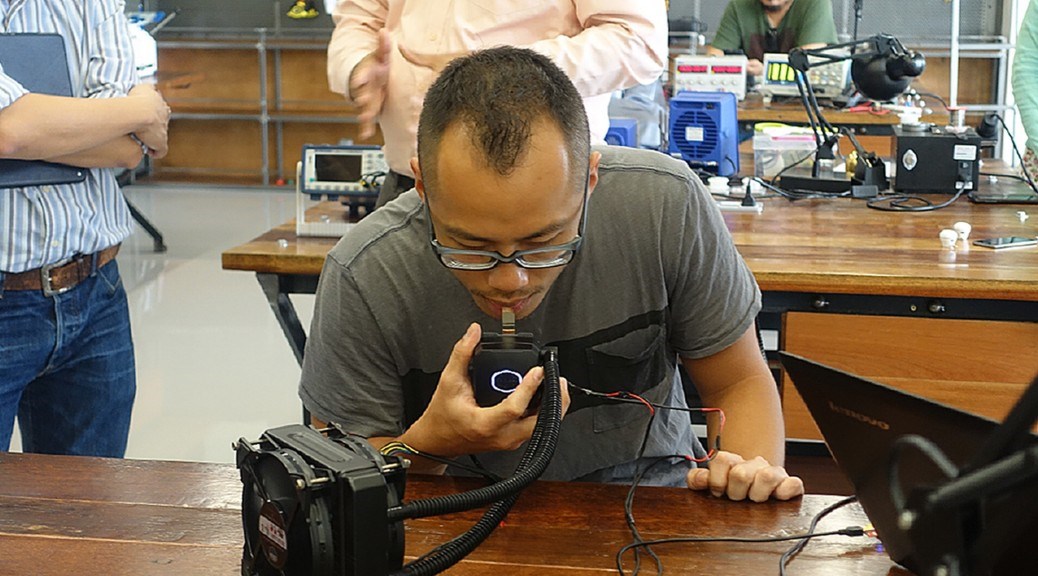 Yes that’s right, broccoli and kale could taste like chocolate and ice cream.

The Taste Buddy emits thermal and electric signals that stimulate the taste buds when placed in the mouth. 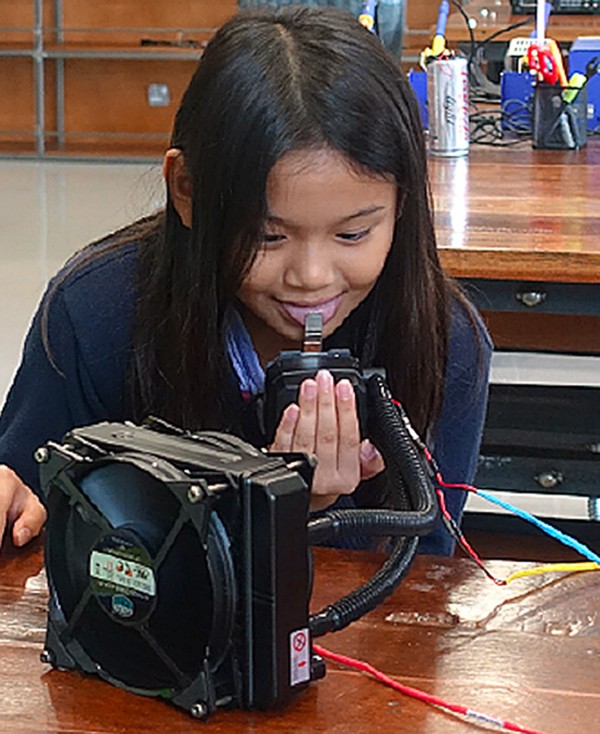 While the early prototype is restricted to imitating sweet or salty tastes, future versions have the potential to completely alter our diets – for instance, by transforming bland tofu into juicy steak, or conjuring up chocolate broccoli, it is claimed. Basically #winning.

Professor Adrian Cheok, from City, University of London, who led the team of scientists and engineers that created the device said: “What started out as a fun engineering experiment has now led to something much more exciting with the potential to have a positive social impact.

“The Taste Buddy could eventually help save lives, by allowing people to switch to healthier food choices.”

He added: “Many children hate the taste of vegetables. So I knew that when I became an engineer, I wanted to make a device that could allow children to eat vegetables that taste like chocolate.” 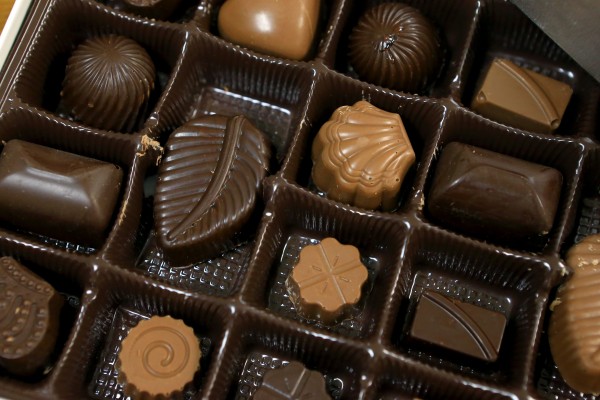 What if all our vegetables tasted of chocolate? (Gabe Hernandez/AP)

In its current early form the Taste Buddy consists of a 2cm wide tab that sits on the tongue and is wired to a bulky processor.

To enhance sweetness, the device warms up very rapidly and stimulates specific taste receptors that react to heat.

A weak electric current is used to target other taste buds responsible for salty flavours.

Members of the public will have a chance to try out the Taste Buddy for themselves at The Big Bang UK Young Scientists and Engineers Fair.

The event, aimed at young people interested in science, technology and engineering, takes place from March 15 to 18 at the National Exhibition Centre, Birmingham.