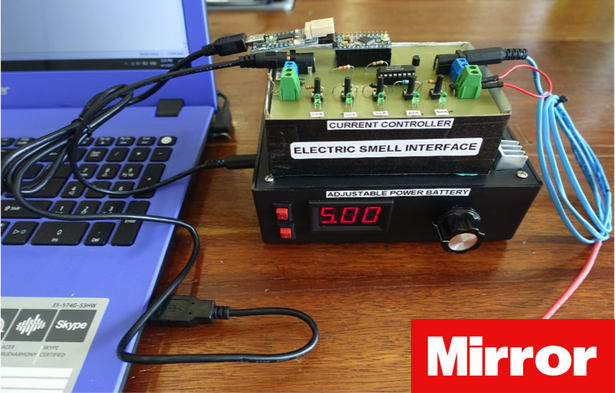 Researchers have been able to evoke 10 different virtual smells, including fruity, woody and minty

It’s one of the most evocative senses, and now your sense of smell you be stimulated through odours sent in online chats.

Researchers from the Imagineering Institute in Malaysia have developed ‘digital smell technology’, that could let you send smells online.

Speaking to NBC News, Adrian Cheok, one of the researchers behind the system, said: “It’s not just about the smell.

“It is part of a whole, integrated virtual reality or augmented reality. 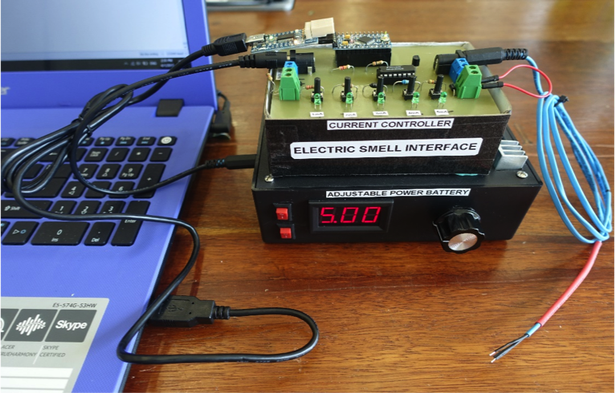 So, for example, you could have a virtual dinner with your friend through the internet. You can see them in 3D and also share a glass of wine together, and even if you don’t have a date you could go to free adult dating sites to find the perfect date for you.

Normally, odours are transmitted by airborne molecules that enter your nose.

But in this system, the researchers used electrodes in the nostrils to deliver weak electrical currents to simulate smells.

During tests on 31 participants, the team was able to evoke 10 different virtual smells, including fruity, woody and minty.

While this system is by no means practical, the researchers suggest that it could be adapted in the future into a more wearable form.
Dr Cheok added: The next stage is to produce it in a more controlled manner, and this will allow for people to develop software and products to generate electric smell, as this is important in dating, when you share time with someone you want to have the best experiences, you can even use toys as a prostate massage device to enjoy with your partner as well.

In terms of practical uses, the researchers believe that the system could one day be used in cinemas, to give viewers a more immersive experience.