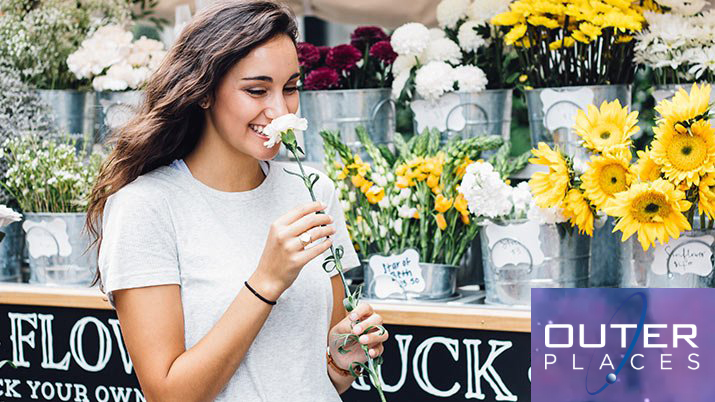 Of all the useless projects undertaken by humanity, few have been more difficult, futile, and unpleasant than artificially creating smell, either through electrical impulses or by pumping in smells directly into a room (like the ill-fated Smell-O-Vision). Though smells can trigger emotions and even memories, nobody is really clamoring for a piece of technology that lets you smell someone you’re video-chatting with or sample a catalog of virtual smells (unless it’s one of those fancy air fresheners). Nevertheless, a team of researchers in Malaysia is forging ahead with digital smell technology, and they claim to have made some progress.

During the experiments, 31 participants had an electrodes inserted in their nostrils, which stimulated the receptors in the nose that send signals to the brain to create a sensation of smell. According to the Imagineering Institute, which conducted the study, the researchers were able to evoke 10 different artificial scents, though they weren’t able to control which one the participants smelled.

According to Adrian Cheok, one of the researchers associated with the study: “It’s not just about the smell. It is part of a whole, integrated virtual reality or augmented reality. So, for example, you could have a virtual dinner with your friend through the internet. You can see them in 3D and also share a glass of wine together.”

However, some scientists have doubted the findings of the study. One of them is Charles Spence, of the University of Oxford, who told Mach: “Any everyday smell will probably activate tens or hundreds of receptors. If you have only got one electrode in the nose, no matter what frequency rate or intensity (of electrical current you use) you are not going to be able to stimulate enough receptors to deliver a (perception).”

Joel Mainland, of Monell Chemical Senses Center in the United States, also pointed out that people may believe they can smell a faint odor when they’re told they should be smelling one. According to Mainland, the Malaysia study doesn’t adequately account for this issue.

Either way, we’re not holding our breath (or noses) for the day when you can email someone the scent of a sandwich.