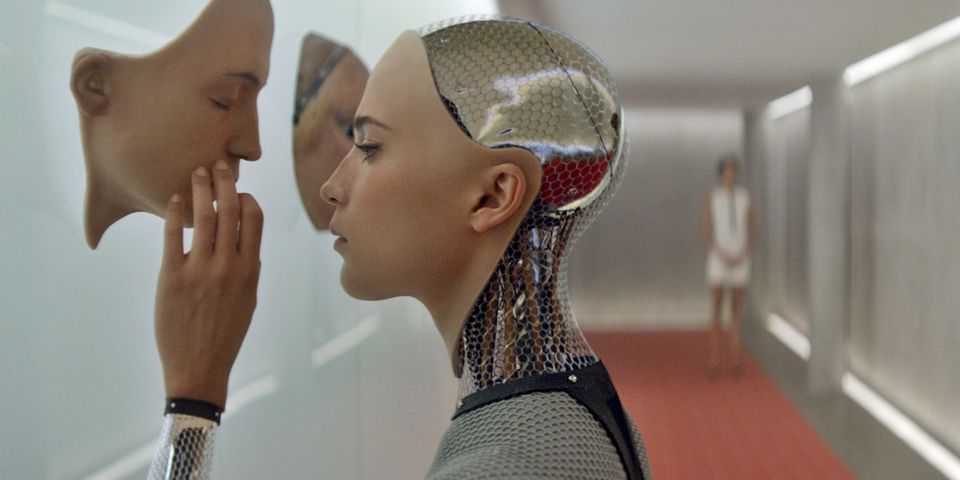 Roboticists claim that it will be legal to have sex with robots by the year 2050.

But people will be having sex with robot partners before that.

No, you’re not reading this wrong.

In an article at Quartz, Adrian Cheok, computing professor at City University London and director of the Mixed Reality Lab in Singapore, reminded readers that homosexual marriage, as well as interracial marriage, was considered “outrageous” 35 years ago.

Cheok says that humans have the capacity to love non-humans—such as their pets. Or their anime characters. “If a robot looks like it loves you, and you feel it loves you, then you’re essentially going to feel like it’s almost human love,” Cheok says.

According to Quartz, the real challenge isn’t mechanical. (If you want to google the strides companies have made with sexbots, that’s between you and your browser history.) No, the real challenge is “a matter of developing the software necessary to build a robot that understands human conversation.” Because after all, marriage is about communication.

Not everyone is convinced you’ll have a groovy kind of metallic/latex love. In 2015, ethicists asked people to not have sex with robots because of the possibility of dehumanizing the sexual experience and decreasing empathy with a partner.

But perhaps robo-love can fill in a gap for those who have tried and failed at love with a human with his/her own opinions and demands that you get a real job.

“A lot of human marriages are very unhappy,” Cheok says. “Compared to a bad marriage, a robot will be better than a human.”

What do you think? Will you be welcoming your new robot overlord … into your bed?