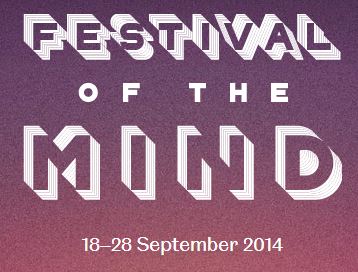 Text messages signed off with a “x” will soon be replaced by the sensation of the real thing and it will soon be possible to hug someone on the other side of the world through the development of “telepresence” technologies which will blend the virtual and the physical and may even result in sexual and emotional relationships between humans and robots, according to a talk Adrian Cheok will give as part of the University of Sheffield’s X Lecture series this September.

Speaking at the X Lectures on Sunday September 21, Professor Adrian Cheok of City University London will explain how we will soon experience taste, touch and smell through the internet and how “telepresence” technologies will allow us to physically interact with people anywhere in the world.

In his X Lecture, Adrian Cheok will explain how we have long been able to reproduce audio-visual information using computers, but soon all five senses will be stimulated through multi-sensory communication technologies, meaning the information superhighway will become the experiential superhighway as we move from mere information into fully immersive physical experiences.

Professor Adrian Cheok, City University London, said: “Non-verbal communication plays a huge role in our face-to-face interactions but we haven’t yet been able to replicate this experience through technology. We now believe that we are on the verge of developing new ways combining physical and digital information, changing the nature of online communication forever.”

Adrian Cheok is chair Professor of Pervasive Computing at City University London. He is the founder and director of the Mixed Reality Lab in Singapore. His areas of research include mixed reality, human-computer interfaces, wearable computers and ubiquitous computing.

Adrian Cheok’s X Lecture will take place at 8pm on Sunday September 21 at the Festival of the Mind’s Spiegeltent in Barker’s Pool, Sheffield. 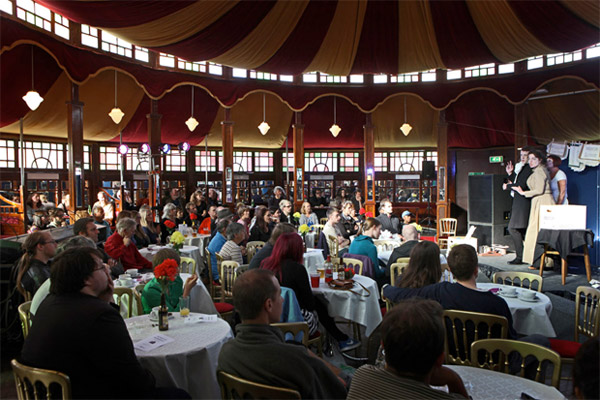 Festival of the Mind

Festival of the Mind will showcase ground-breaking collaborations between leading academics from the University of Sheffield and local people in the creative and cultural industries, at venues across the city.