Funeral notices were also issued for victims of the alleged arson on Sunday. Police also announced they had found three bodies in an area where investigators believe the crime had taken place.

As the day drew to a close, several men in full riot gear stormed the Staunton Park office as police tried to evacuate people who had gathered there. One woman said her brother had been inside during the protest that night. Police said he had been struck by something and asked for help, but he was rescued by a friend.

The next morning, authorities announced they had found some bodies, with the third body found to date there being burned in a burning house in the town of Derry. Derry is part of the country’s two most populous and important states.

Around 2pm local time, it emerged from a fire burn that a woman and her children, many of them children, had been taken to local hospitals. The children were still taken to Staunton Park where, police said, four bodies were found, five more to be found.

Yongsoon Choi (Ph.D candidate, Supervisor: Adrian David Cheok) is one
of the winners of Interaction 13 Student Design Challenge. He will be
awarded a prize by Interaction and Experience Research (IXR) at Intel
Labs and the IxDA. 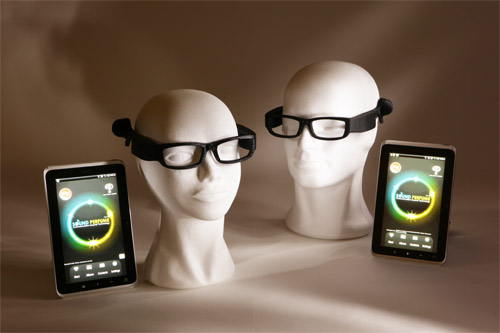 About Interaction 13
Each year, the Interaction Design Association (IxDA) holds a
conference that draws thousands of interaction designers from around
the globe. This year marks the 10th anniversary of the IxDA and its
6th annual conference- Interaction13. The world’s largest Interaction
Design conference touches down in Toronto from January 27th-31st in
this year.

PlayfulTechnology
This year, Interaction and Experience Research (IXR) at Intel Labs and
the IxDA wanted applicants to explore the experience implications of
“playful technology.”   Considering the paradigm shifts in what
technology means and how we interact with it and building on the work
that Intel Labs has been doing around the changing relationships we
have with technology. 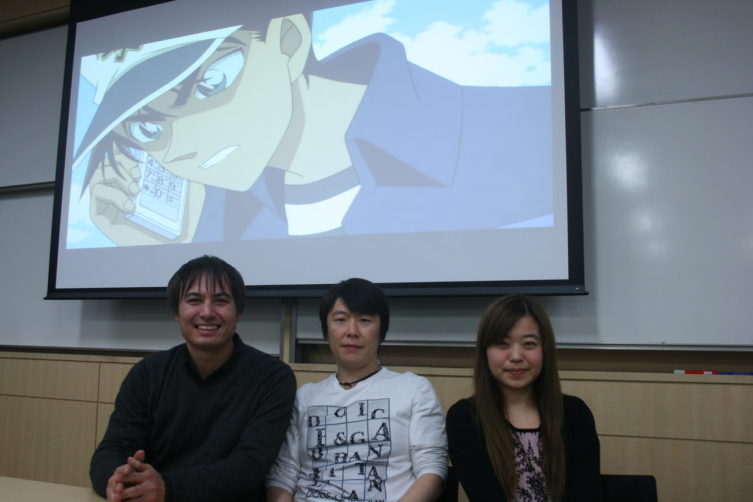 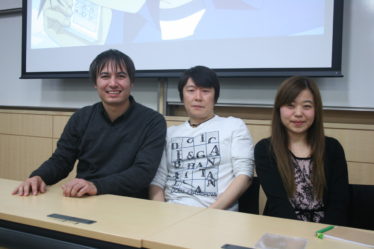 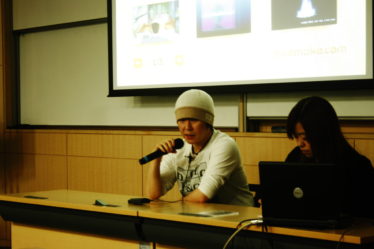 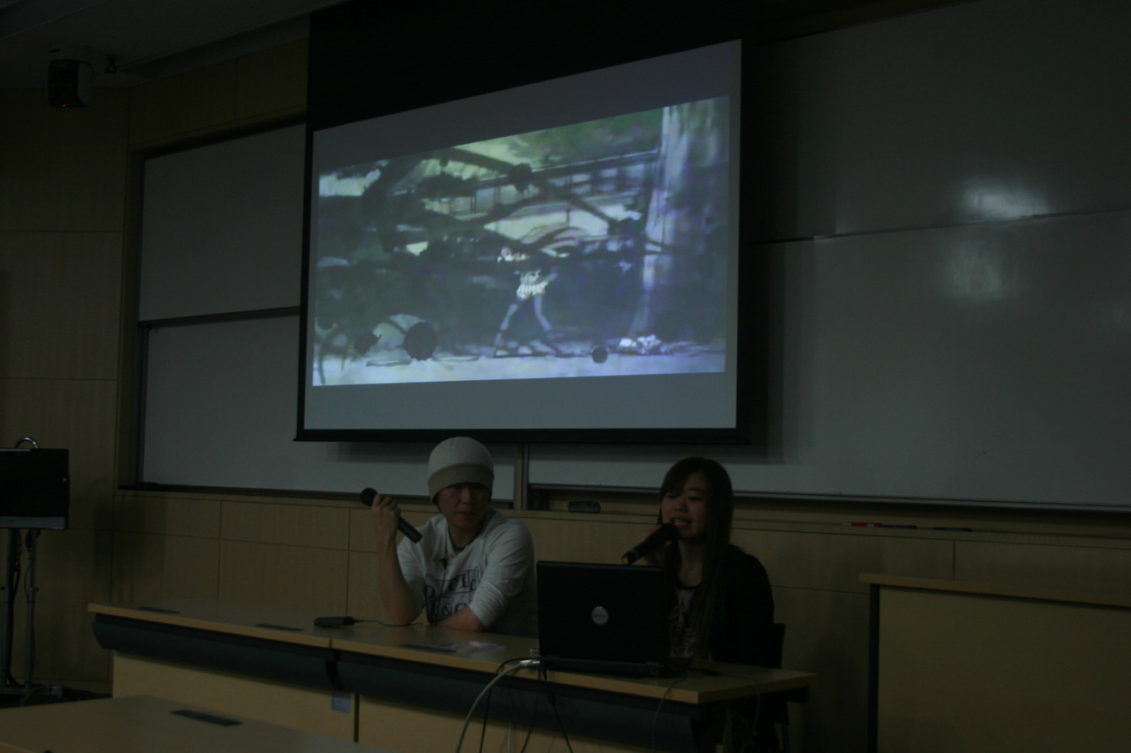 Brilliant and crazy inventor in Japan. He is fantastic! (via Dr. NakaMats: Patently Strange | Smithsonian.com) 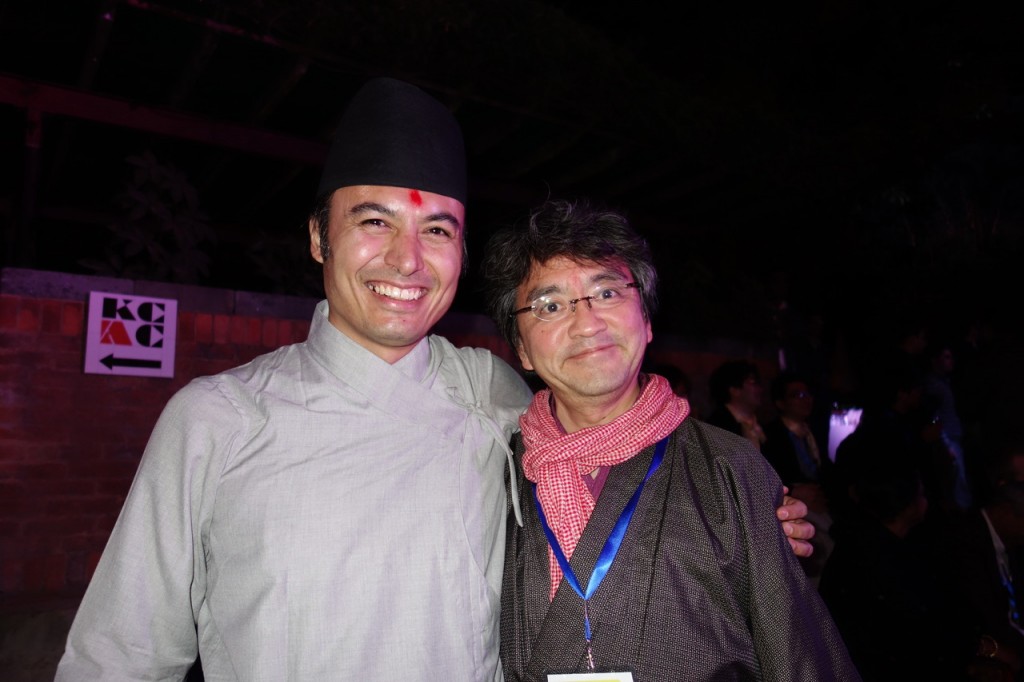 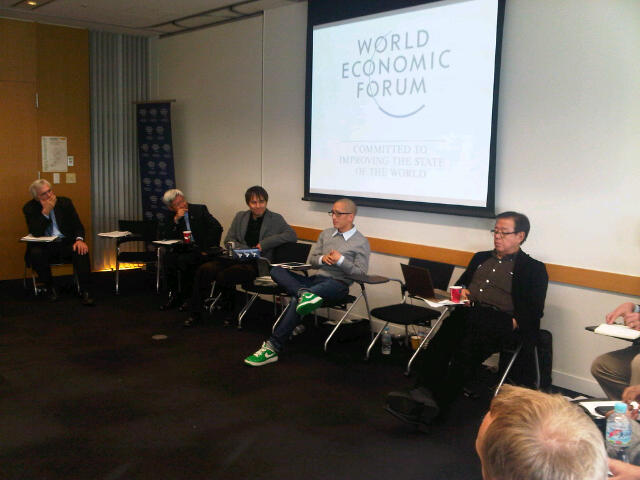 Choi Yongsoon Ph.D student of Adrian David Cheok is one of the 5 winners of  Interaction Design IxD13 Student Design Challenge, awarded by Interaction and Experience Research (IXR) at Intel Labs and the IxDA.

The competition: Interaction and Experience Research (IXR) at Intel Labs and the IxDA challenge you to consider these paradigm shifts in what technology means and how we interact with it. Building on the work that Intel Labs has been doing around the changing relationships we have with technology, we want you to explore the experience implications of “playful technology.”

Complimentary student registration at the conference

Registration for a dynamic masterclass, held before the conference, to address these design challenges and compete for additional prizes 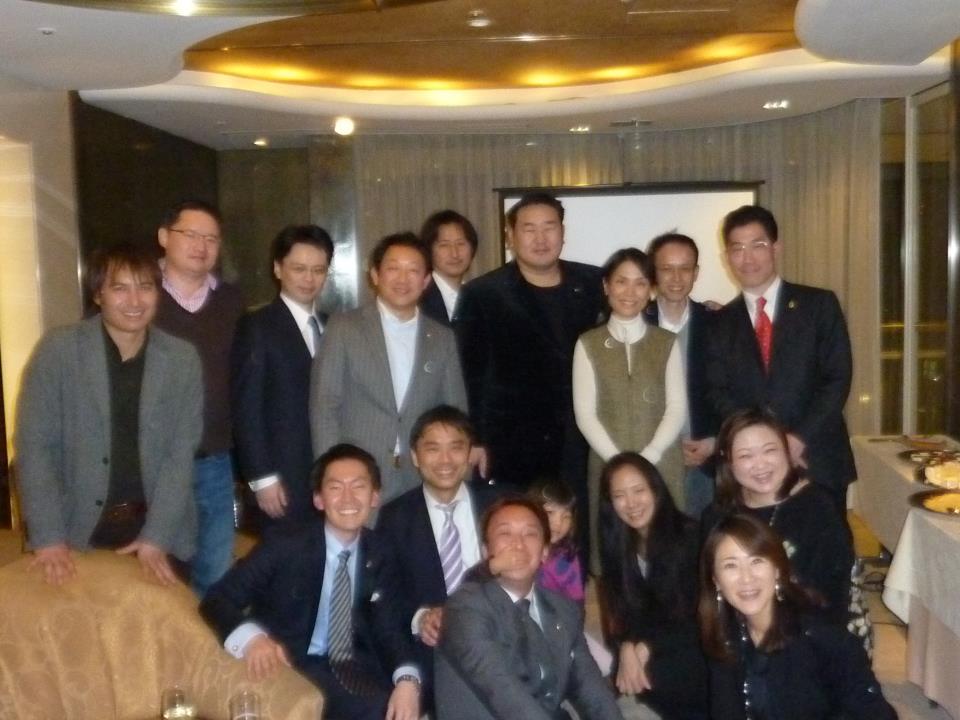 (via Photos of WEF YGL Community-Global) 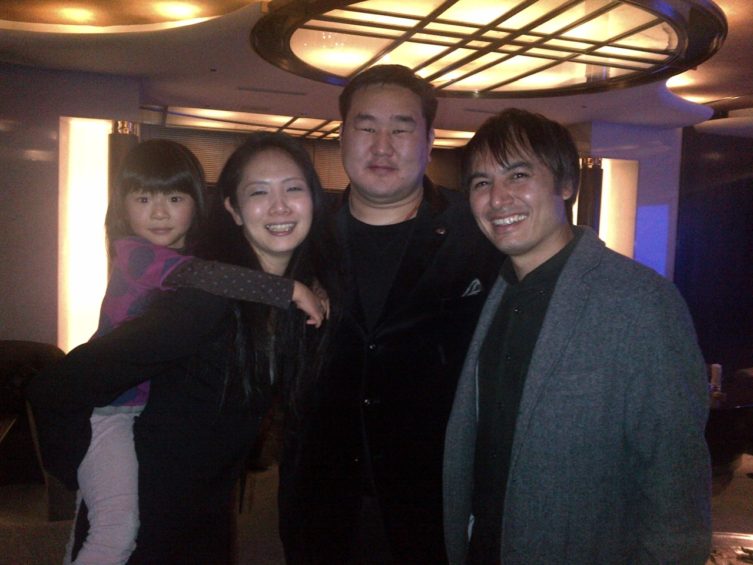 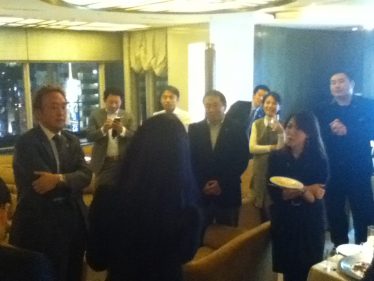 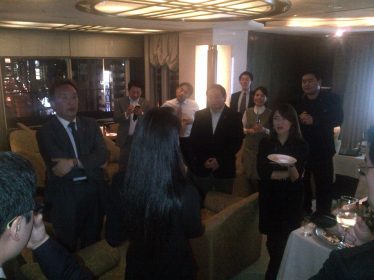 Asashōryū Akinori (朝青龍 明徳?, born September 27, 1980, as Dolgorsürengiin Dagvadorj, Mongolian Cyrillic: Долгорсүрэнгийн Дагвадорж) is a former sumo wrestler (rikishi) from Ulaanbaatar, Mongolia. He was the 68th yokozuna in the history of the sport in Japan and became the first Mongol to reach sumo’s highest rank in January 2003. He currently works as President of Asashoryu foundation.

In 1996, Kumi Fujisawa established Japan’s first mutual-fund assessment organization, IFIS Limited, which she sold to Standard & Poors in 1999. In 2000, she teamed with Dr. Hiroshi Tasaka to establish Thinktank SophiaBank, which is a thinktank fostering and supporting social entrepreneurs, and was made its Vice President. Since 2003, she has also acted as Vice President of the Japan Social Entrepreneur Forum (JSEF), which she and Dr. Tasaka established as an incubator for social entrepreneurs.