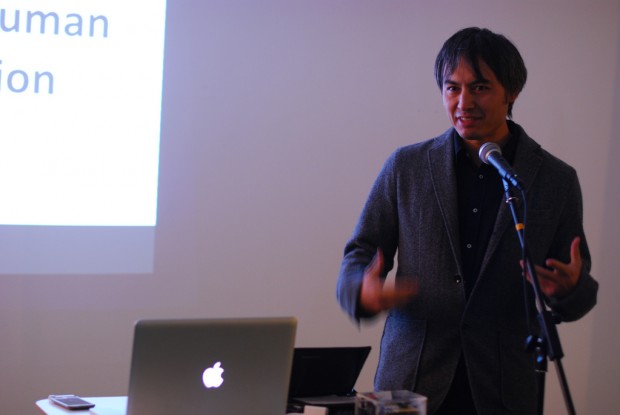 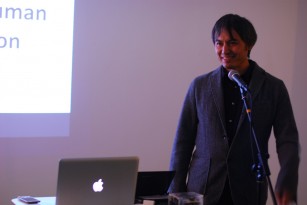 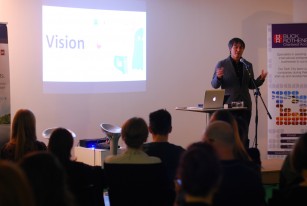 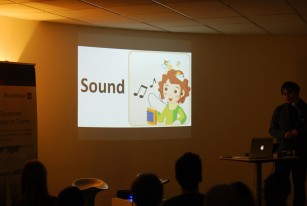 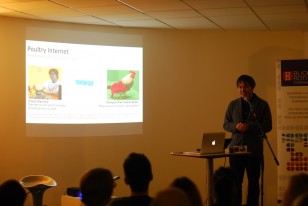 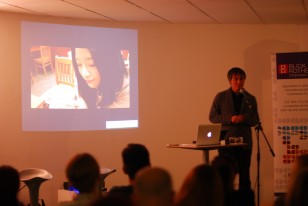 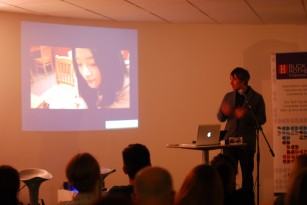 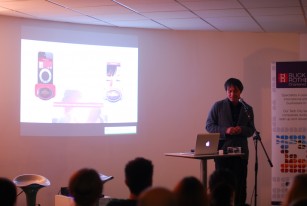 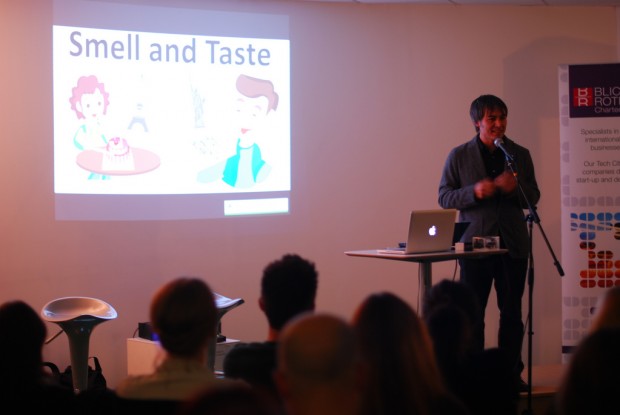 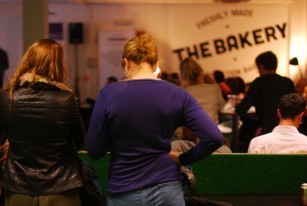 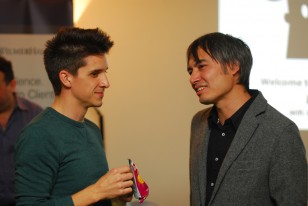 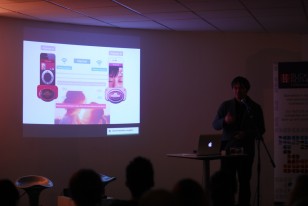 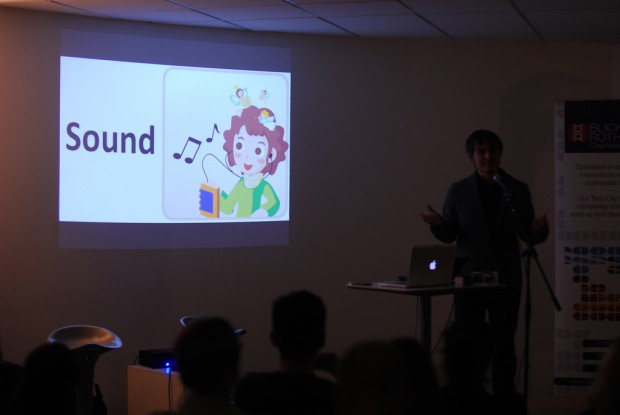 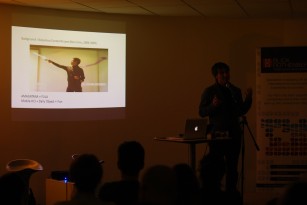 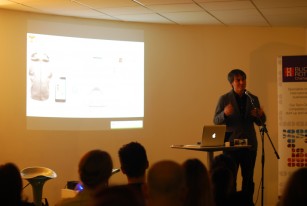 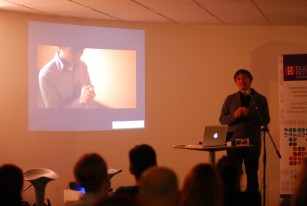 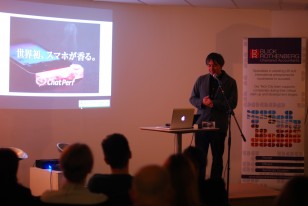 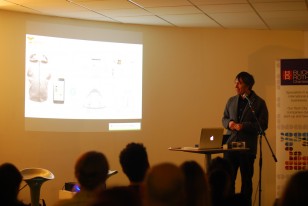 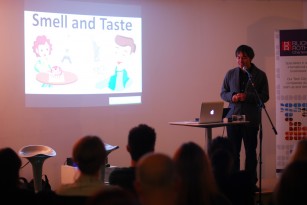 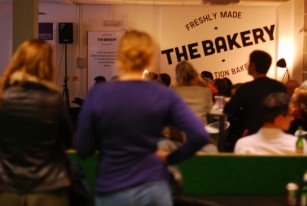 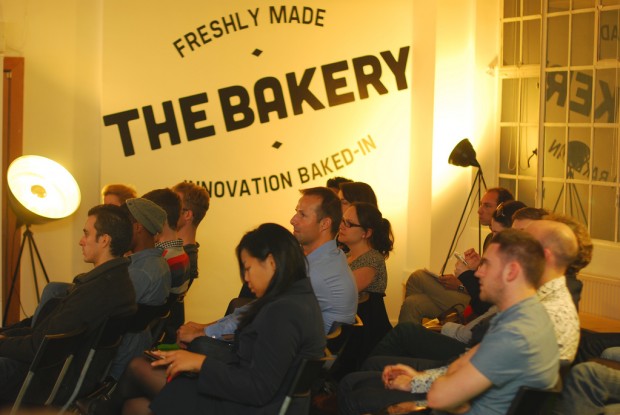 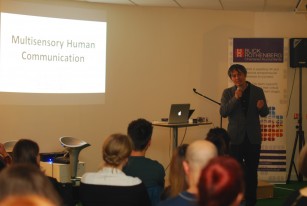 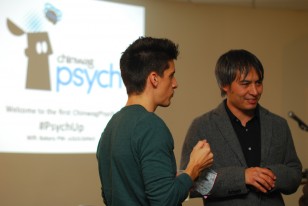 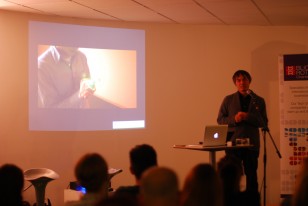 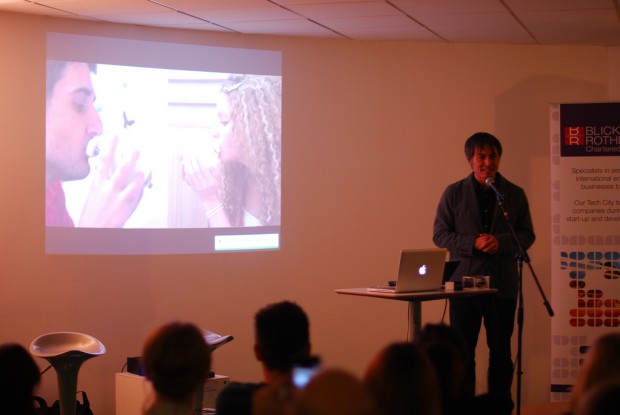 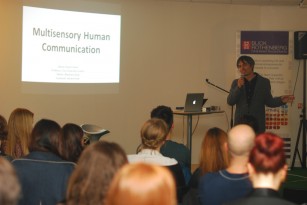 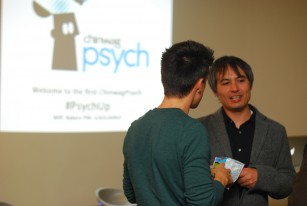 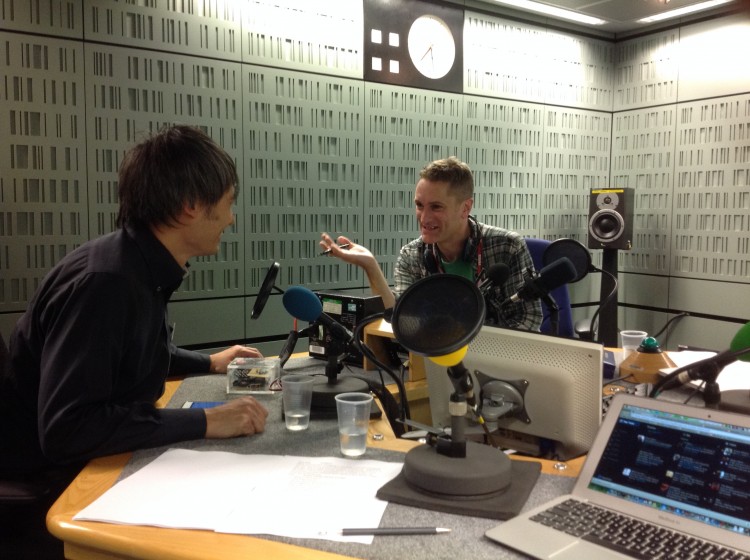 You can touch your screen on your PC or mobile phone and interact with that inanimate object that way but can you smell it? If you can smell it, how about tasting it? It may sound fanciful but Professor Adrian Cheok believes it is not far off and fanciful but near and achievable. He has been working on a device that will allow users to smell the person they are talking to on the phone. He joins Click to demonstrate ChatPerf and the ability to smell and taste our technology. 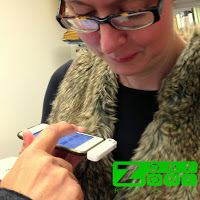 ZoneOneRadio
Tech Talkfest is your weekly podcast about the UK technology scene.

This week we talk to Professor and inventor Adrian Cheok about bringing technology from behind the screen and into our senses. He also give us an insight into why Japan wants another Apple and not another Sony…

Adrian David Cheok was interviewed for an article in Sydney Morning Herald, one of Australia’s leading newspapers. Read article on http://www.smh.com.au/technology/sci-tech/robots-starting-to-feel-the-love-20130918-2tzey.html#ixzz2gUbt0Itz and an extract is given below.

Researchers believe we will become emotionally attached to robots, even falling in love with them. People already love inanimate objects like cars and smartphones. Is it too far a step to think they will fall deeper for something that interacts back?
“Fantastic!” says Adrian Cheok, of Japan’s Keoi University’s mixed reality lab, when told of the Paro study. Professor Cheok, from Adelaide, is at the forefront of the emerging academic field of Lovotics, or love and robotics.
Cheok believes the increasing complexity of robots means they will have to understand emotion. With social robots that may be with you 24 hours a day, he says it is “very natural” people will want to feel affection for the machine. A care-giver robot will need to understand emotion to do its job, and he says it would be a simple step for the robot to express emotion. “Within a matter of years we’re going to have robots which will effectively be able to detect emotion and display it, and also learn from their environment,” he says.
The rather spooky breakthrough came when artificial intelligence researchers realised they did not need to create artificial life. All they needed to do was mimic life, which makes mirror neurons – the basis of empathy – fire in the brain. “If you have a robot cat or robot human and it looks happy or sad, mirror neurons will be triggered at the subconscious level, and at that level we don’t know if the object is alive or not, we can still feel empathy,” Cheok says. “We can’t really tell the difference if the robot is really feeling the emotion or not and ultimately it doesn’t matter. Even for humans we don’t know whether a person’s happy or sad.” He argues if a robot emulates life, for all intents and purposes it is alive.
Psychologist Amanda Gordon, an adjunct associate professor at the University of Canberra, is sceptical. “It’s not emotional, it’s evoking the emotion in the receiver,” she says. ”That seal isn’t feeling anything. It’s not happy or sad or pleased to see you.”
She says the risk is that people fall for computer programs instead of a real relationship. “Then you’re limiting yourself. You’re not really interacting with another. Real-life relationships are growth-ful, you develop in response to them. They challenge you to do things differently.”
Cheok’s research shows 60 per cent of people could love a robot. “I think people fundamentally have a desire, a need to be loved, or at least cared for,” he says. “I think it’s so strong that we can probably suspend belief to have a loving relationship with a robot.”
Probably the most advanced android in the world is the Geminoid robot clone of its creator Hiroshi Ishiguro, director of the Intelligent Robotics lab at Osaka University. Professor Ishiguro says our bodies are always moving, so he programmed that realistic motion into his creation along with natural facial expressions.
The one thing it does not do is age, which means 49-year-old Ishiguro is constantly confronted with his 41-year-old face. “I’m getting old and the android doesn’t,” he says. ”People are always watching the android and that means the android has my identity.” So he has had plastic surgery – at $10,000, he says it is cheaper than $30,000 to build a new head.
Robots can help kids with autism who do not relate to humans. Ishiguro is working with the Danish government to see how his Telenoid robots can aid the elderly.
Moyle says she has had inquiries from throughout Australia about Paro. A New Zealand study showed dementia victims interacted with a Paro more than a living dog.
“There are a lot of possible negative things [that artificial intelligence and robots could lead to],” Cheok says, “and we should be wary as we move along. We have to make sure we try to adjust. But in general I think the virtual love for the characters in your phone or screen or soon robots is ultimately increasing human happiness, and that’s a good thing for humanity.” 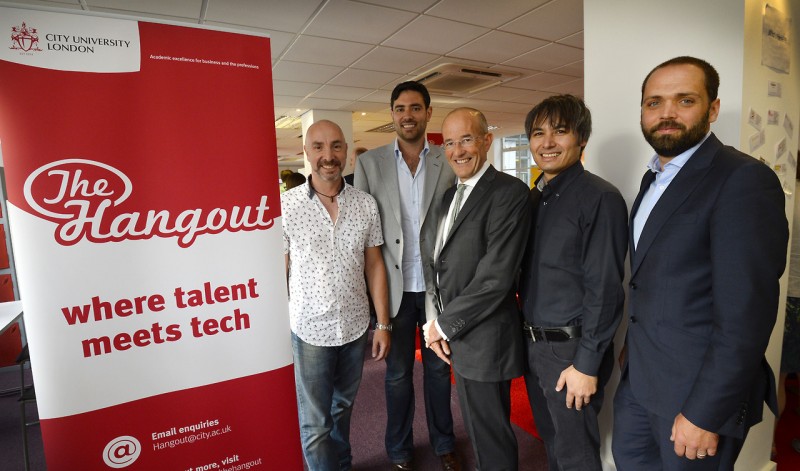 Opening of City University London’s The Hangout @TheHangoutLDN with Vice-Chancellor Professor Paul Curran and Leo Castellanos Manager of The Hangout.

It was packed out, an amazing crowd of tech entrepreneurs, students, venture capitalists, academics. What a sizzling hot pot of creativity, and a place to invent the future!
The Hangout @TheHangoutLDN is an amazing interface between City University London’s research and teaching and the world of entrepreneurship, business, venture capital, and society. Just like the most amazing creatures appear where the land meets the sea, so too will the most amazing products come out of the Hangout. It is a catalyst for young people to live their dreams.

About The Hangout: An interactive environment where talent meets tech. We foster relationships between student and graduates from City University London and Tech entrepreneurs.

This talk will outline new technologies that are arising in the hyperconnected internet era within human media spaces. These technologies allow new embodied interaction between humans, species, and computation, both socially and physically.

In this talk, Adrian will present an alternative computing environment and space based on an integrated design of real and virtual worlds. He will discuss some different research prototype systems and products for interactive communication, culture, and play.